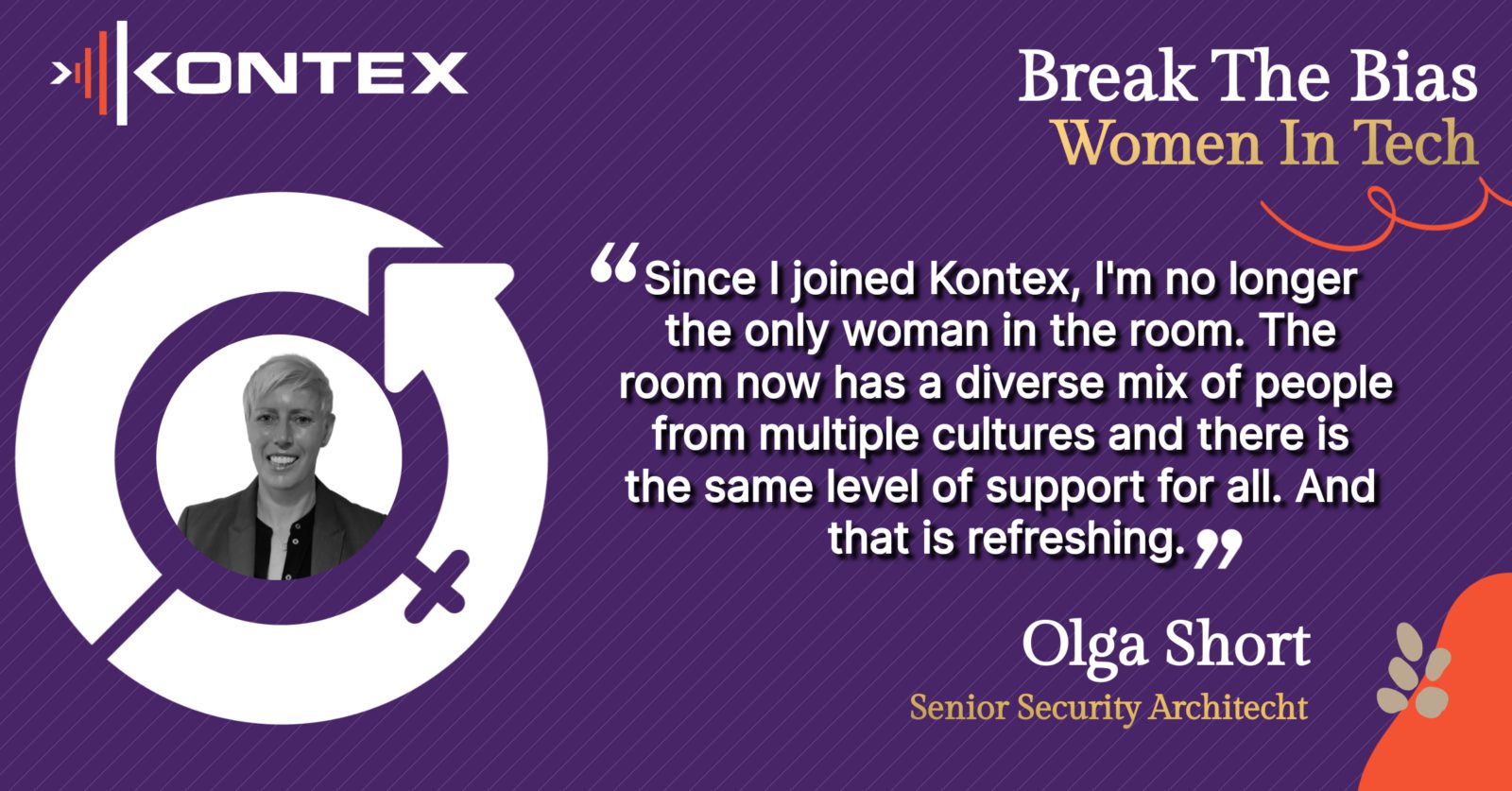 I’d like to think I will witness a gender equal world in my lifetime.  A world free of bias, stereotypes, and discrimination. A world where we embrace diversity, not see it as a threat to our conditioned views. Difference should be valued; inclusivity should be a normal that we aspire to. With that said, we have a deep history of bias in Ireland and the world.

There is a long-standing joke here in Ireland that women only got the vote after they were allowed into the pubs, thus getting notions from the drink!

In truth there was a quiet revolution happening from around the 1790’s in Ireland with Mary Wollstonecraft highlighting the importance of education in advancing the cause of women. But even in the 1870’s there was a variety of cultural, legal and economic constraints which were restrictive for women:

The first wave of Irish feminists campaigned on all these issues and won them all. And by 1918 we saw the representation of the People Act which gave a limited number of women the right to vote in parliamentary elections for the first time. This drove two women to stand for election and in December 1918 Constance Markievicz (One of my heroins) was elected to the House of Commons. She did not take her seat in Westminster and instead became the Minister for Labour in the first Dáil. And in 1922 under the provisions of the independent state’s new constitution, the full rights were granted to women.

Women in Britain had to wait until 1928 and women in France would wait until 1945 for the right to vote. Ireland led the way!

History of Women in STEM

The truth is despite most women being excluded from education, there were women finding ways and forging the path for generations. From the 1830’s with Ada Lovelace, who is largely regarded as the first computer programmer, to the ENIAC programmers we have a rich history of advancement and forging innovation through technology.

During war time we saw the ENIAC programmers (6 women) program the first all-electronic, programmable computer. They learned to program without programming languages or tools, they used only logical diagrams. By the time they were finished, ENIAC ran a ballistics trajectory in seconds. Yet when the ENIAC was unveiled to the world, those women were not introduced.

In the UK there were similar stories of women recruited to help the wartime effort by intercepting and cracking coded messages. Approximately 8,000 women worked in Bletchley Park operating computers used for code-breaking, as well as being involved in the building and soldering of machines. Sadly, after the war roles were reversed and a lot of women went back to the traditional roles.

And from then until modern day, women have advanced and excelled in all areas of STEM.

I myself took a non-traditional route into Cyber Security starting my career as an infantry soldier, and quickly found my way into the communications corp. I knew I had found my home in the Corp. Having grown up surrounded by amateur radio enthusiasts and electronic engineers, the Communication Corp was somewhere I could relate, learn and progress and thrive in my electronic engineering apprenticeship once I got onto the program. The road was fairly straight through night school to get to my Master’s Degree in Security and Forensic Computing but I was always in a minority being surrounded my men from the very beginning of my career.

Since I left the male dominated Defence Forces and joined Kontex the gender balance has changed significantly. No longer am I the only woman in the room. The room now has a diverse mix of people from multiple cultures and there is the same level of support for all. That’s really refreshing.

Don’t get me wrong, I’ve been very luckily with all the colleagues and friends I’ve had in my career to date (You know who you are) but diversity brings lots of advantages. Women bring so many good qualities to the workforce including great leadership, the ability to nurture and collaborate, empathy, passion and emotion.

There is still a huge under representation in Computing and I honestly believe there are some fundamental ways we all can help to address this imbalance.

Breaking the Bias is no easy task, but each one of us can help to change the narrative.  I know a lot of brilliant, successful women who are leading the way in Computing and in particular Cyber Security in Ireland and we need more inspiring role models to show our young that they can follow their passion and be successful regardless of the field or the gender. Without diving into the stats its well reported that companies promoting and embracing diversity have a better capacity for innovation, lower rates of attrition, attract the best talent, and of course greater productivity and financial gains.

I’m very hopeful that we can all help to reverse these stereotypes and encourage a more diverse, inclusive, and balanced world and promote computing and cyber security to help break the bias.

How can you help?